Different courses / modules have been created by NMIOTC and accredited by ACT.

The offered courses are grouped to nine categories and are executed through classroom indoctrination and proceeds to the gradual practical training.

Although designed for Teams and Units, NMIOTC Courses, properly formulated, are also delivered to individuals, during scheduled training periods as resident courses. 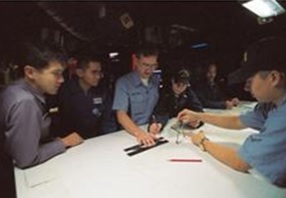 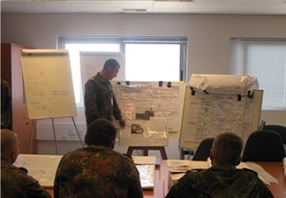 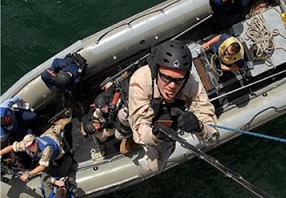 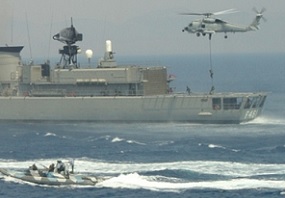 a. Course Series 7000 – MIO in Support to Counter Piracy Operations 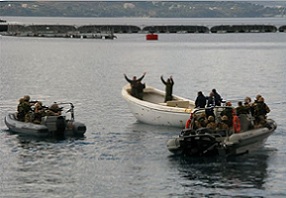 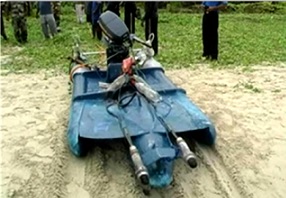 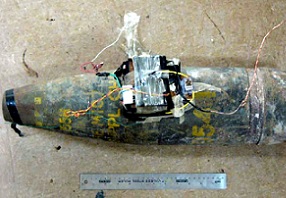 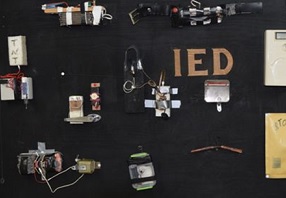 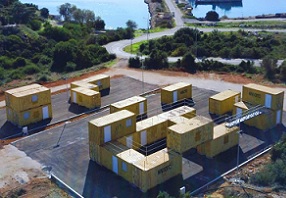 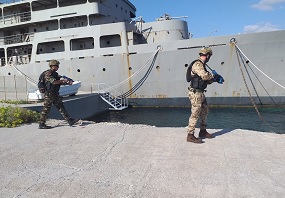 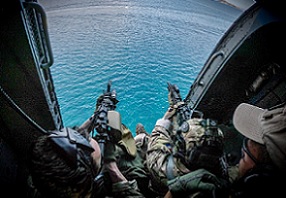 4. Fight Against Proliferation of Nuclear Weapons and Other Weapons of Mass Destruction Threat

a. Course Series 6000 – Weapons of Mass Destruction (WMD) in MIO 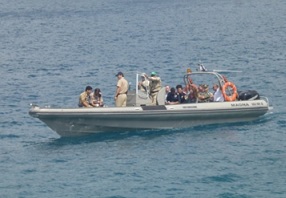 a. Course Series 10000 – MIO in Support of Countering Illicit Trafficking at Sea 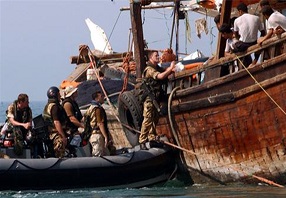 b. Course Series 13000 – “Command Team” Issues in Maritime Interdiction Operations in Support of International Efforts to Manage the Migrant and Refugee Crisis at Sea 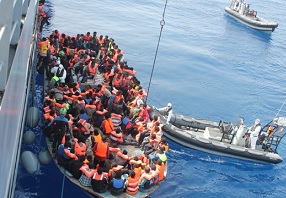 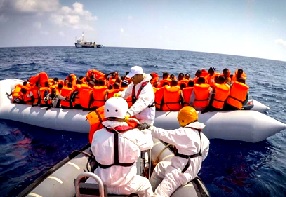 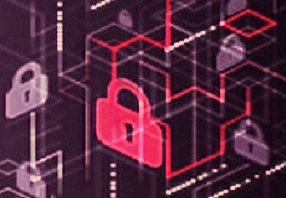 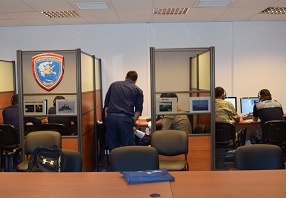 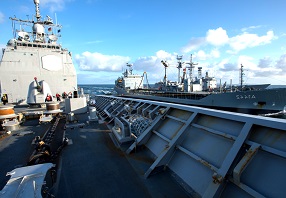 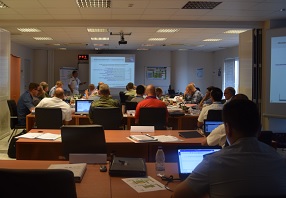 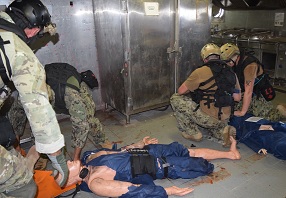 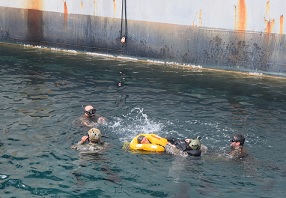 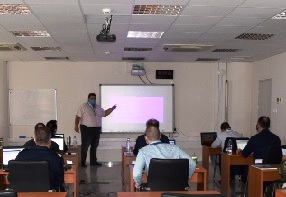